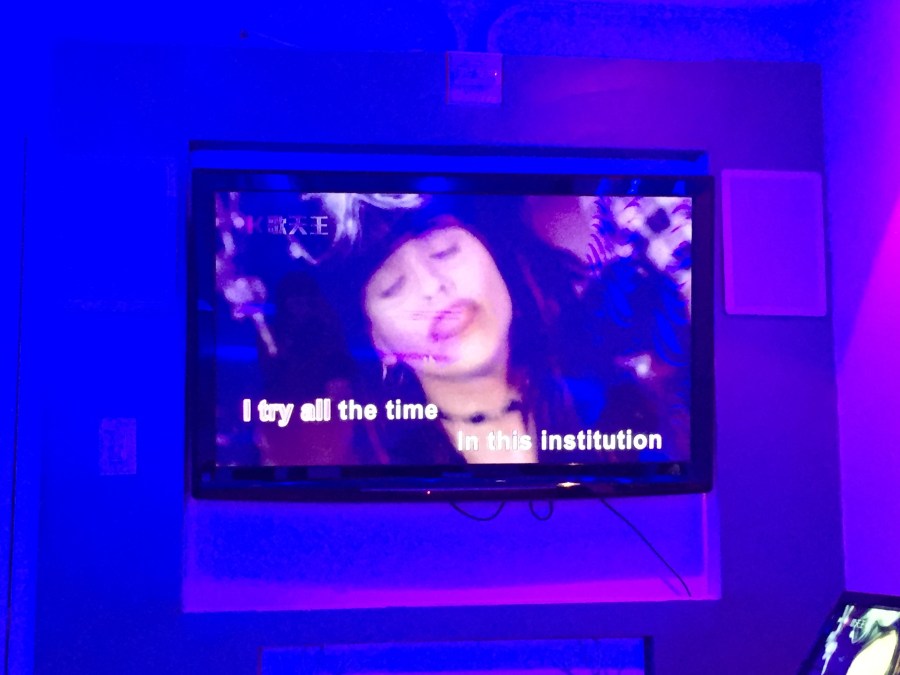 What to say about this universe? This beautiful cosmic gift that brings us contact with only the most magical of creatures. One such creature said to me, “Tell me about your parents’ traumatic journey,” before forking a piece of sesame crusted white fish into his mouth. I give him a reader’s digest version of the trauma porn he’s asking for. There was a refugee camp! And my mother was pregnant with my brother and the conditions were terrible, I bet you could not even imagine (no I know you cannot imagine). He replies he was a conscientious objector during the Vietnam War, and I wonder why he is disclosing this to me, we don’t even know each other. His father was against him being an objector (a classic tale of objector on objector violence). Do I have to sympathize with his family situation or pretend to understand this false equivalence between him never going to war and my parents fleeing said war in the middle of the night on a boat? I have no interest in being part of his emotional journey. He is a wealthy man, and pallid as the fish he eats. Inexplicably, he is also the chair of an Asian Society in California that does things like help pay for my brethren’s existence in this universe. It is the only Asian Society I have heard of comprised entirely of white fish.

Your houses are very nice. There are many, many white carpets. I don’t know anything about cars, tables, chairs, glassware, architecture, the opera, valet parking, Tahoe, Santa Barbara, or transcontinental flying experiences in first class, but I do know that I should only drink clear liquids on this carpet. The artwork here is often abysmal but mostly benign, since the majority of you are chromophobes. Upon discovering I lived in Vancouver a creature exclaimed that she’s so envious of Vancouver’s “liberal housing laws.” In your universe, liberal housing laws must be a euphemism for “displacement of the poor,” or “housing crisis.” It’s absurd, but what do I know? I’m the tourist in your town so I nod and accept your free, oaky wine as punishment. 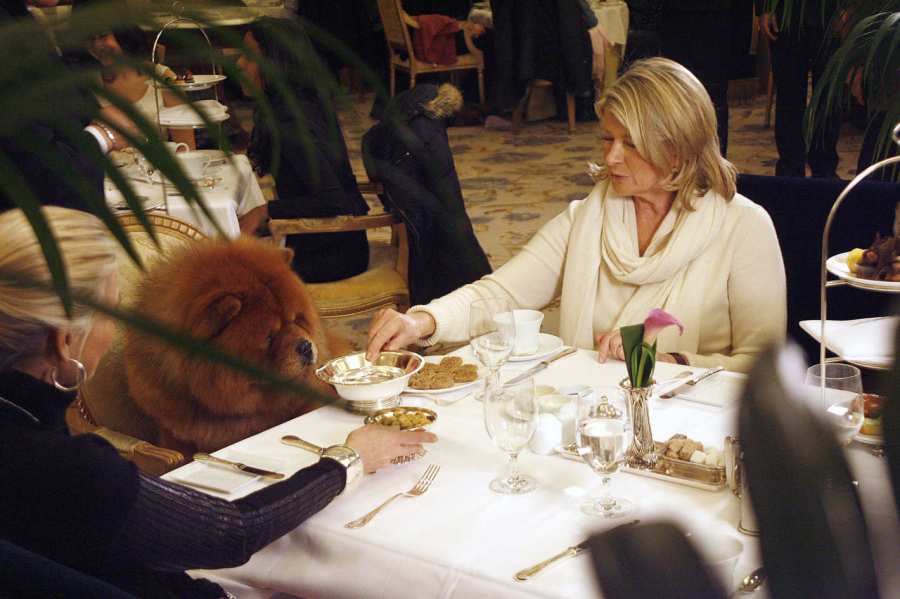 Many advances have been made in this special place. I was told that homeless people were being used as mobile hotspots at a major film and music festival that sounded like a Burning Man for tech people, although Burning Man is also for tech people. In a brief lapse of insanity, I announce to the entire table that this practice sounds horrifying. Everyone demures, and the host says, “…but there is a kernel of a really good idea in there.” A life force is being drained out of me, through this very expensive chair, onto your very, very white carpet.

You introduce yourselves in very peculiar ways. One man said his business was working towards a future in which there would be no more books. In response, another man said he could not remember how many Kindles he owned. I have never operated a “Kindle” but it sounds like that one device that could turn on you and burn down your house if given the opportunity. A woman announces that she is very passionate about her work. She offers VR experiences to “prejudiced people” to teach them empathy, so they could imagine what it was like to be a black person on “the streets.” She stares at me when saying this, and I sense she is someone that uses the word “urban” inappropriately. Later on this same woman says that she is certain network TV has nothing to offer. And I am certain that she is dead to me.

One of your creatures donates $10,000 via an app on their phone and boasts, “Hey it’s good publicity, right?” and I remember that there were not one but two alcoholics on my bus this morning. On auction that evening is an opportunity to have a private one-on-one lesson with Tom Sachs to create a Japanese tea bowl. The minimum bid is $10,000, and the market value is listed as “priceless.” In regards to his ongoing fascination with the tea ceremony, Sachs has said, “It would be easy for this to be an example of cultural appropriation, but if you go all the way you become part of it.” The humour of your universe is strange. The man with all the good publicity refuses to bid, saying he personally knows Tom, and could go to his studio for this all-the-way lesson whenever he wants.

A woman with a very fancy SUV gives me a ride back to the city, but leaves me outside of a just-closed ice cream shop so that I can call a car the rest of the way home. While I wait, a man persistently harasses me on the street. He wants to know if I am Korean and asks what my favourite food is. I hope that if I say “cabbage” he will be unimpressed. He refuses to accept no when I tell him I have no interest in dating him, and he attempts to lure me into his car. The night ends with me being forced to run away from him in the dark, only to realize I am running in the wrong direction. I run past the harasser again, who thinks that I have changed my mind and am sprinting into his skeevy arms. I lament the loss of those heated, leather seats in the fancy SUV. Your universe finds the most creative ways to say don’t get it twisted.

Two weeks ago someone yelled at me to go back to “[my] side of the ocean.” As if the ocean has sides at all (where I am from water is round and full). He accused me of being a spiritualist. The dictionary defines a spiritualist as “a person who believes that the spirits of the dead can communicate with living people.” Me and the Japanese witch I have on speed dial would agree this is true. Our universe is full of centuries of the restless dead. I once took an online test titled, “Are you Atheist, Agnostic, Pantheist, Deist, Pagan or what? Yes/No version.” It told me I was a humanist atheist. I am pretty sure the one thing that prevented me from being a pantheist humanist was choosing cremation over a green burial. Some of us prefer to go out of this universe in a rage of fire.

A man with a Gucci tie says that he is going to Costa Rica this month and then to Greece the next, and by the third month I’ll be too dead inside to know the difference. He says something about Art Basel but I cannot hear him over the dozens of white hands slow clapping for an alarmingly cheerful POC work study student. The woman across from me whispers that his story is just “so beautiful.” I am not sure what “story” she is referring to, but perhaps here “story” means anyone who has overcome so much for the privilege of living in your universe. She waves away tears. How could you not cry?

This universe is a goddamn miracle that keeps on giving.

Kim Nguyen is a curator and writer based in San Francisco. She is currently completing her first collection of writings.